Kadlec Regional Medical Center is a progressive, 270-bed healthcare provider serving the communities of Southeast Washington. The Kadlec facility was constructed in many phases, starting in 1968, to the most recent tower addition completed in 2008 with more expansions planned. The original equipment had reached obsolescence and was operating inefficiently. Significant competition for capital dollars existed with obvious priorities on core mission investments such as a new Healthcare Information Technology system and expansion of the existing NICU.

Apollo Solutions Group collaborated with Kadlec’s facilities and executive leadership to develop and fund a project that addressed their facility needs and met their financial criteria. By working closely with the Kadlec CFO, Apollo was able to fully understand what was needed to implement the project solutions.

Apollo leveraged all possible sources for project funding. On behalf of Kadlec, Apollo authored and was awarded a $2,000,000 grant and loan package from American Recovery and Reinvestment Act funds. In addition, Apollo proactively worked with the City of Richland and Bonneville Power Administration to obtain $900,000 in cash incentives. In total, the project was awarded $1,500,000 in cash grants and incentives as well as a $1,400,000 low interest loan. 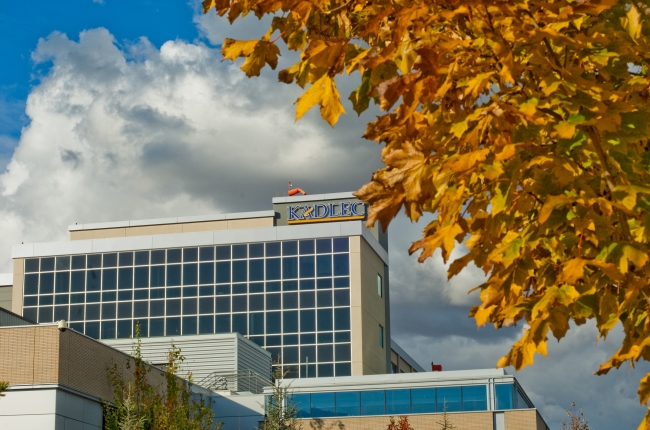 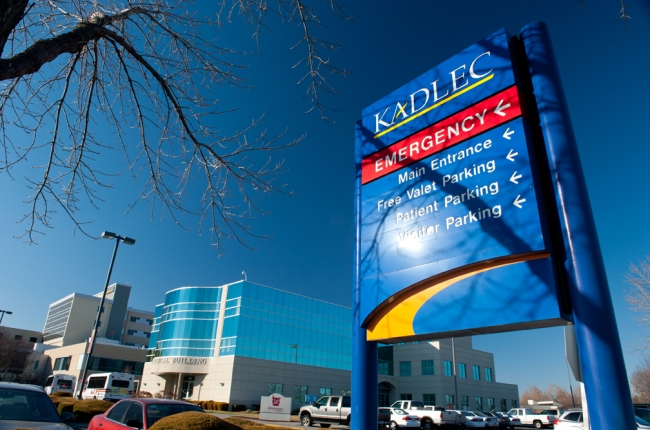 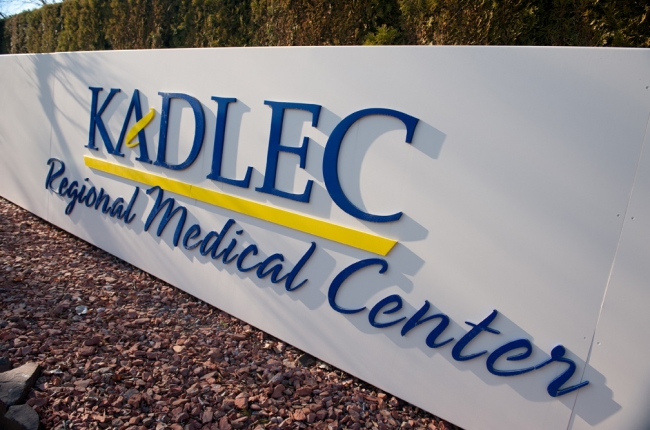 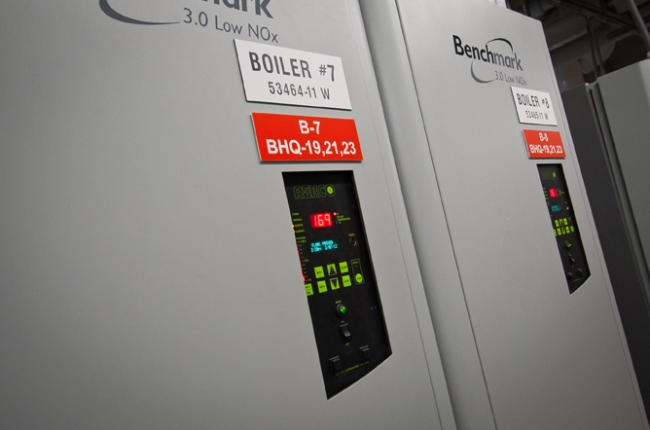 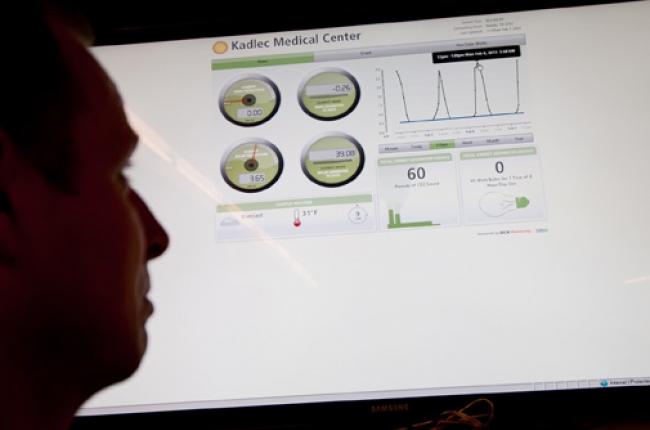 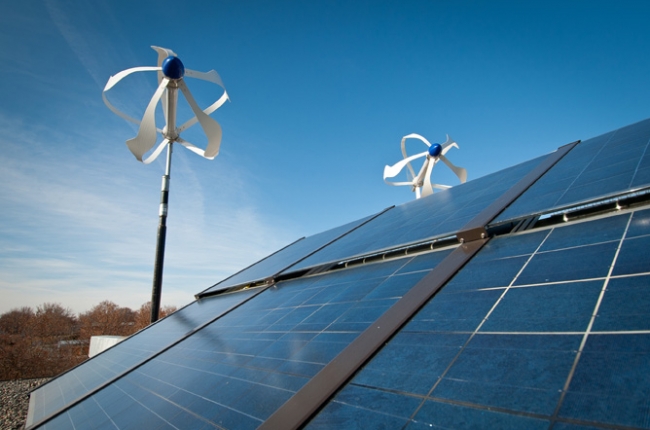 "Thank you to Apollo Solutions Group for your creativity and expertise. We would not have received the competitive funding nor made such significant improvements without your help. Because of Apollo, Kadlec is saving 30% on energy costs which equals a quarter of a million dollars annually."